WHAT IS THE 'FOR REAL' CAMPAIGN?
7 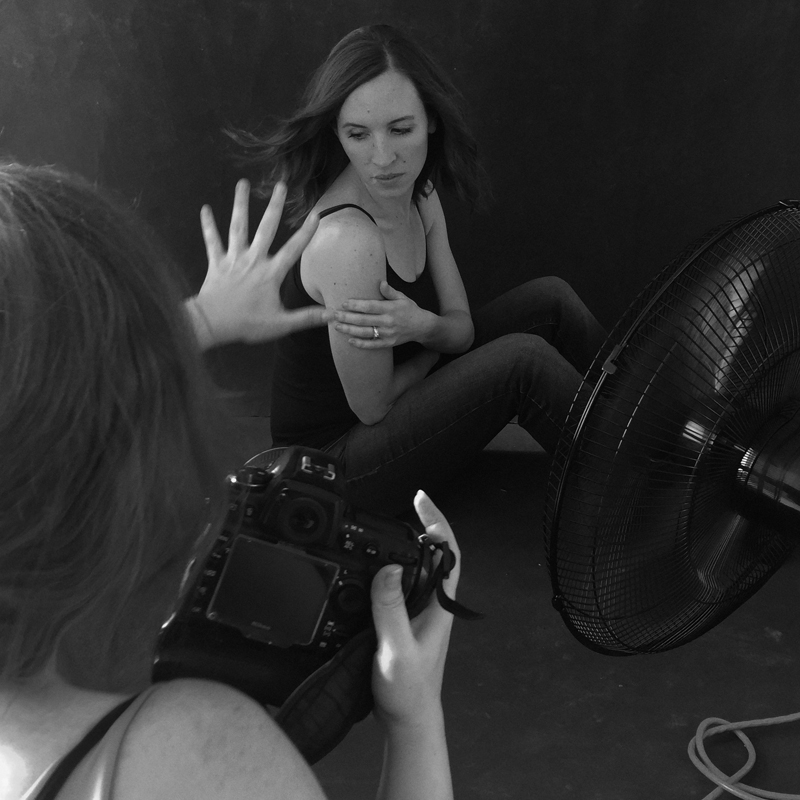 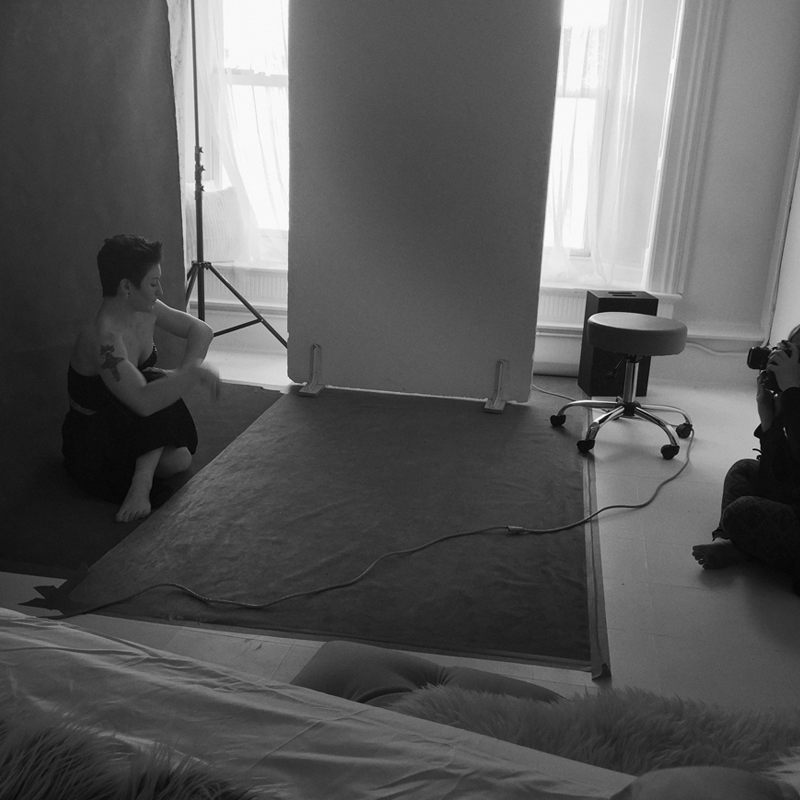 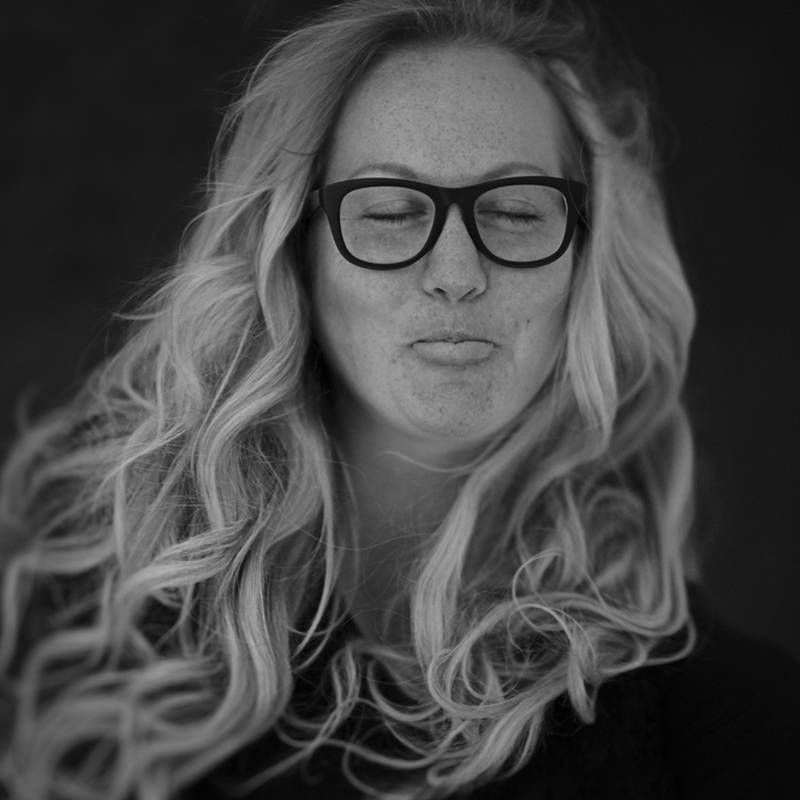 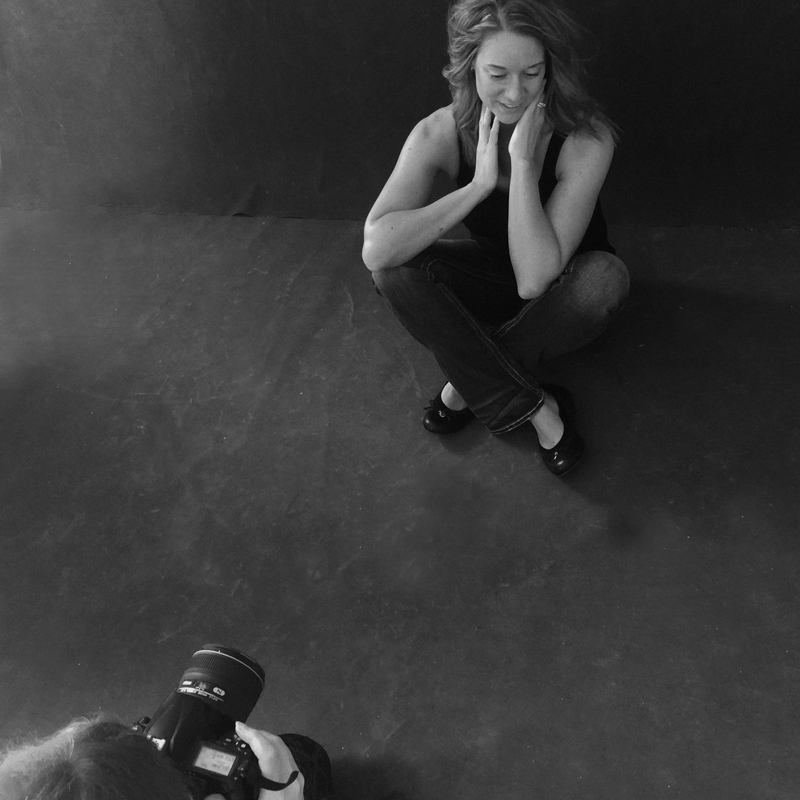 My name is Trish Hadley and I’m a portrait photographer specializing in women, mostly in the genres of boudoir and head shots (TrishaHadley.com). The majority of my clients are between the ages of 30-60 and come to their shoot with a ‘list of concerns’ (translation: what they hate about their physical appearance). This list usually consists of: wrinkles, belly fat, dark eye circles, flat boobs (or no boobs), arm fat, hanging skin, age spots, acne, surgical scars….you get the point.

I understand these concerns. I haven’t loved my body for the last 10 years and I’m no spring chicken. I also know what it’s like to have a friend sneak a pic of me with their cell phone (while I’m sporting the ol’ double chin no less!), and then post it on social media. And of course, the cherry on top is getting tagged in the photo. Heaven forbid they don’t tag it.

So when clients come in to the studio for a shoot and bring me their list, I get it. Thing is, because we specialize in women, we got it covered. Between the professional hair and makeup, my extensive wardrobe, posing that flatters their body type and minor editing to address skin ‘flaws’, we can usually meet or exceed their needs. I started this business four years ago and that has been our process since day one. It’s what my clients want and pay me to do.

Which brings us to the topic at hand—the ‘For Real’ project. It’s a series of shoots I am doing in 2018 featuring women with little to no makeup, no fancy wardrobe, simple posing and no ‘corrections’ made in editing. Why do this? Well, there were three things that inspired me:

The Pirelli Calendar is an annual publication (always done by a big name photographer) and in 2017 it was Peter Lindbergh. He chose to feature celebrities like Uma Thurman, Nicole Kidman and Robin Wright. The style was an unpolished black and white, but the intriguing part—women were sans makeup (or minimal makeup). Somewhat of an “I woke up like this” look.

When I first viewed the images from that calendar, I thought…how cool it would be to do something like that? Waaaaayyyyyy out of my norm. However, the one big advantage Lindburgh has over me (besides equipment, insane amount of experience and access to celebrities) was that these celebrites were USED to being in front of the camera. Some of them probably starred in very unflattering scenes in movies for millions to see. But from my corner…was I going to be able to get local, everyday women to pose for me or even WANT to see an image of themselves like that? I was used to having women telling me to “fix” them. So at the time it just seem kind of a far fetched idea and I let it go.

#2) A Caption on Social Media

There was a client shoot I did a while back (and the results were gorgeous!). Standard makeup/hair and she picked out what she wanted from my wardrobe. She had a great time at her session, loved the images and made one her profile pic on Facebook. She also credited me, which I’m always thankful for. That was her profile image for about 3 weeks, after which she replaced with a selfie. The selfie however, featured her in sweatpants, no makeup, rumpled hair and (wait for it)…florescent lighting. The caption? “No more glamour shots! This is the real me.”

First off, referring to our services as glamour shots… I can’t even begin to describe my freaking hatred for that term and how far off the mark it is from what we do. (Here is an example of 80s glamour shots if you’re not familiar). Second, she came to my studio expressing her love of makeup and we always let the client dictate the look they want (we stress not going overboard and keeping colors neutral). We never use blue eye shadow, feather boas or jean jackets. Her photos did not resemble anything of the like. So yeah, I felt like someone had punched me in the gut after reading that.

I’m aware it’s the adult and professional thing to do is to let a thing like that go. For all I know, some jackass made a negative remark about her being dolled up and it made her feel bad (it’s no secret people will say anything on social media). Or, maybe she felt she had to prove something to herself. What I do know however (and hate to admit) is that a big motivator for me… is spite. I know, not very mature. But I might as well channel my weakness into something purposeful, right? 🙂

I have been a student of world–renowned portrait photographer/educator Sue Bryce for five years now. In January of 2018, she illustrated how to take on a Face Campaign as a project. It became apparent this was the year I tackle this. No more excuses.

That said, we’re doing this project until November 2018. If you are a local gal interested in joining us (all shoots are done at the Saginaw studio), then fill out your info and we’ll get back to you. Thanks for checking out the project, I appreciate it.

This error message is only visible to WordPress admins