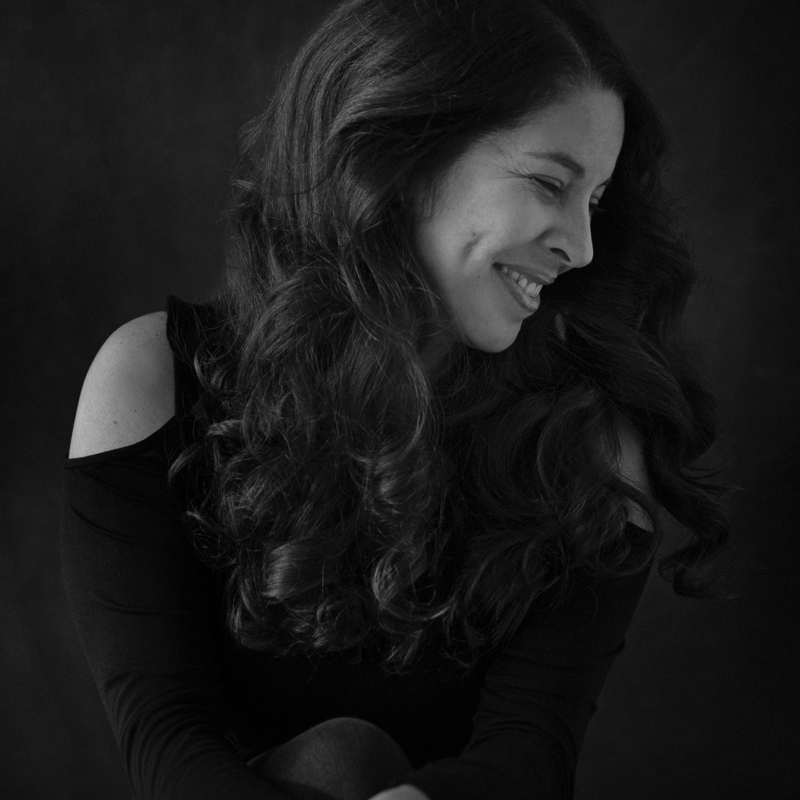 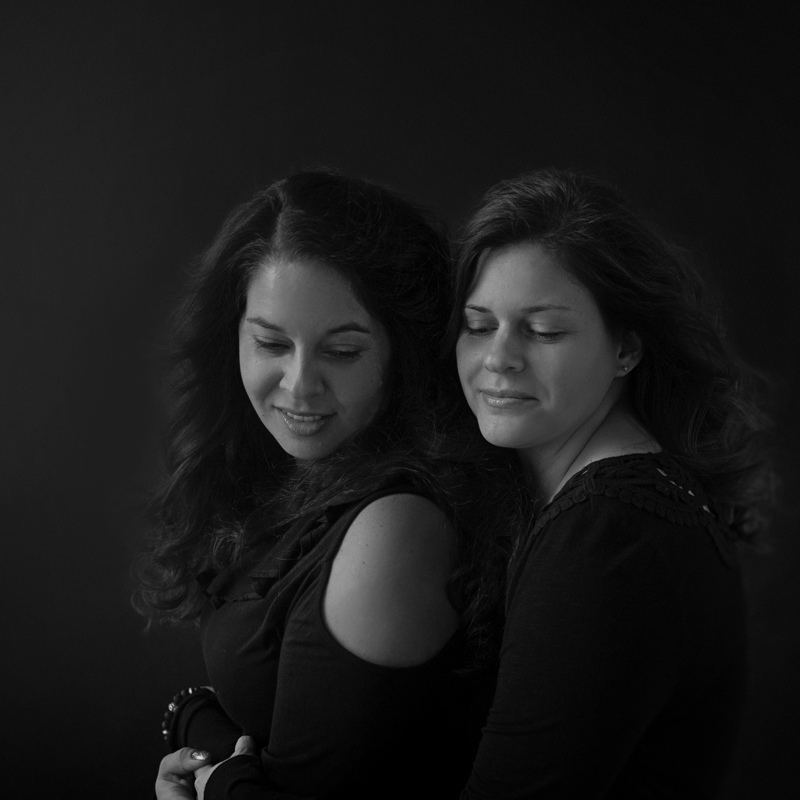 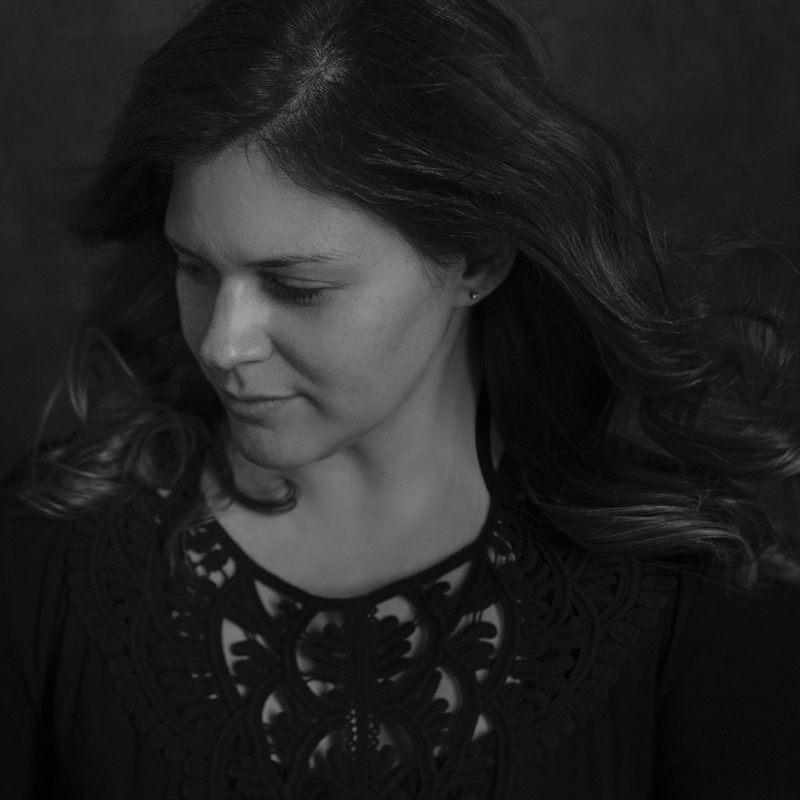 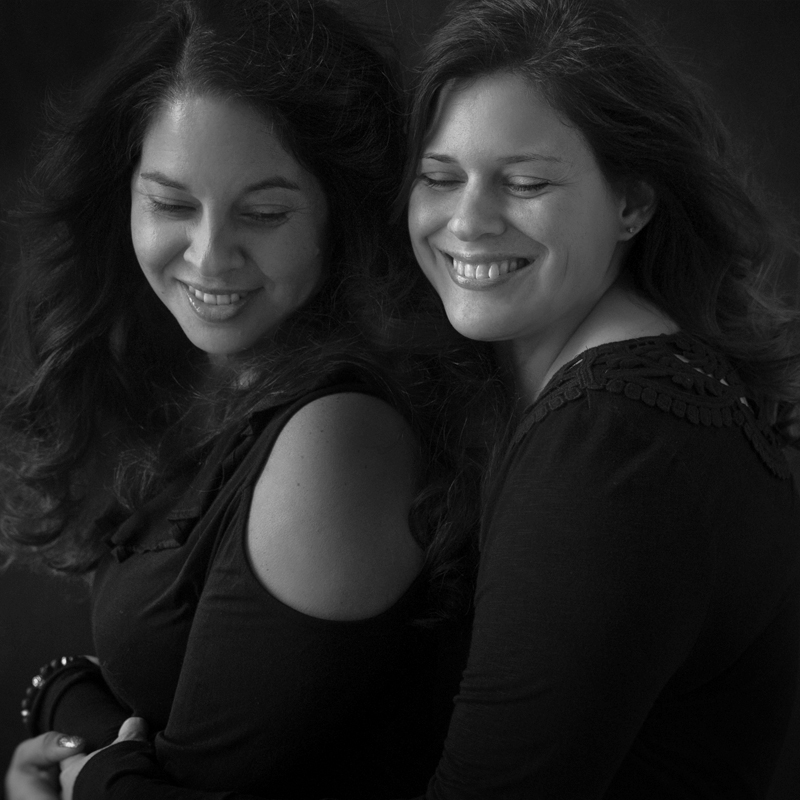 From Amanda:
“I’m a 42 year old stay at home mom to 3 kids, a 19 year old freshman in college, a 16 year old drama queen and a 12 year old momma’s boy. Ashley is 34 and momma to a super sassy 2 year old daughter that I have the privilege of taking care of while she works full time.

Last time we were photographed together, professionally, was back in 1999 when Ashley had her senior pictures taken!! I’m not counting either of our weddings (1998 & 2015) since there were none taken of just the two of us. It was my idea to do this shoot. I’ve wanted to have a session with Trish for years but have never had the nerve to schedule one. I saw that Trish was  looking for sisters for the For Real campaign, asked Ashley what her thoughts were, and that’s all it took for me to jump at the chance.

I don’t leave the house without my “face” on so the thought of letting someone take pictures of me without it on was unnerving, nauseating, pretty scary. I think Ashley is a bit more comfortable in her skin but she was still really nervous. In all honesty, if she hadn’t been doing this shoot with me there is a very good possibility that I would have backed out.  The second Trish took me to start I knew I was in good hands and my worries were gone. She is such a no BS, kinda sassy, in a super good way, real person that all I was instantly at ease. Ashley on the other hand was still a bundle of nerves when she joined me from her individual session with an assistant photographer but Trish calmed her pretty quickly as well.
I am a super self conscious person and even though I knew when we went into this that the photos would be amazing , I didn’t realize just how amazing. I don’t see what Trish managed to capture in these photos when I look in the mirror. It’s funny because my sister looks just like my beautiful sister, I’m just trying to figure out who is next to her. I think both Ashley and I were so blown away by just how stunning these photos were that we were unable to find the right words to describe what we were feeling when we first saw them. Trust me when I tell you that we are thrilled with them and we are both so glad that we took a chance, stepped out of our comfort zones and followed through with this experience. I have a funny feeling this was just the first of many encounters I will be having with Trish Hadley.”