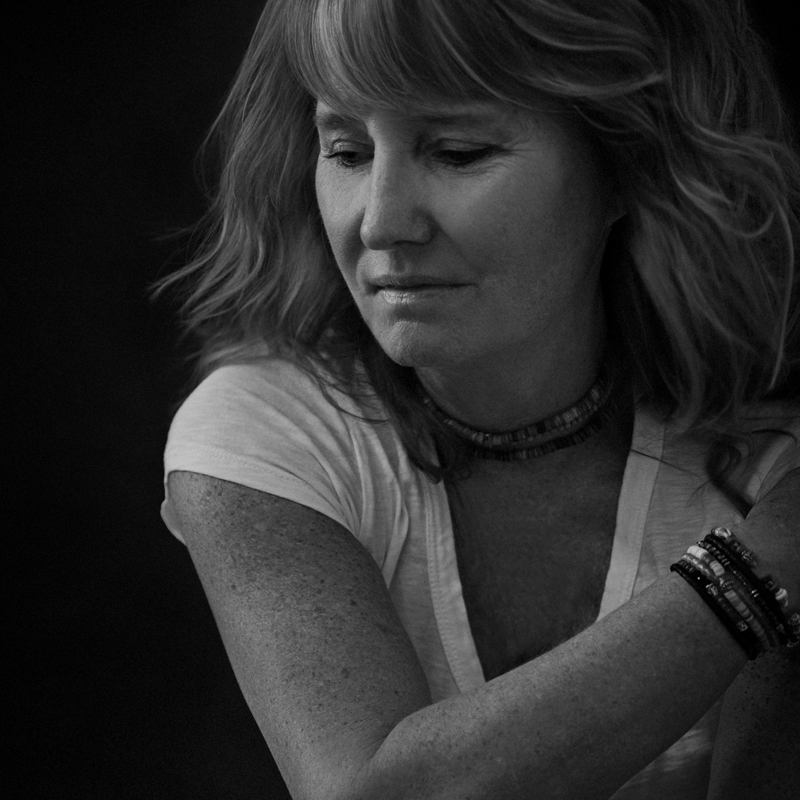 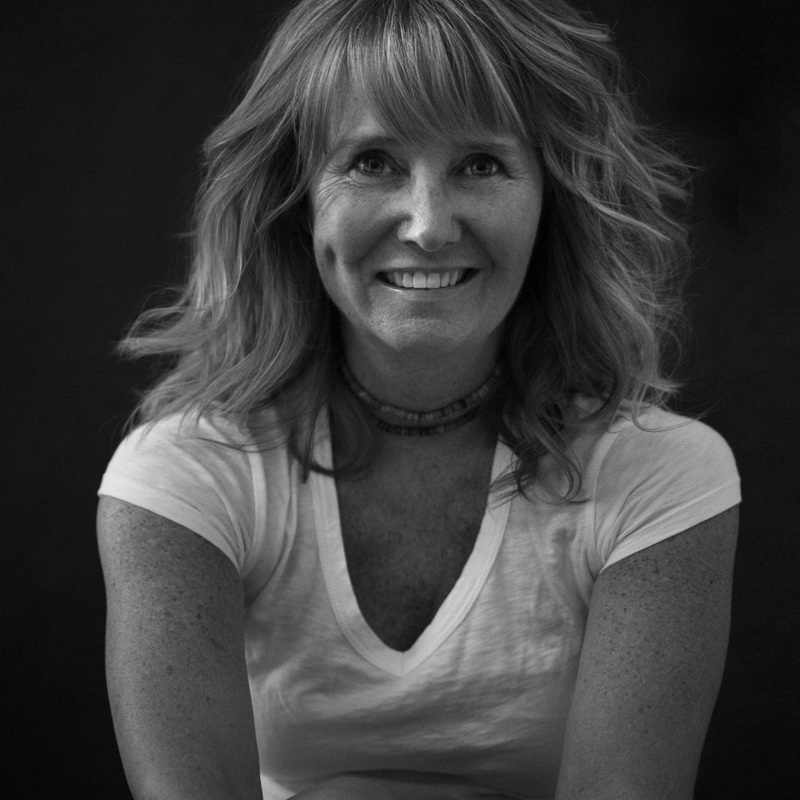 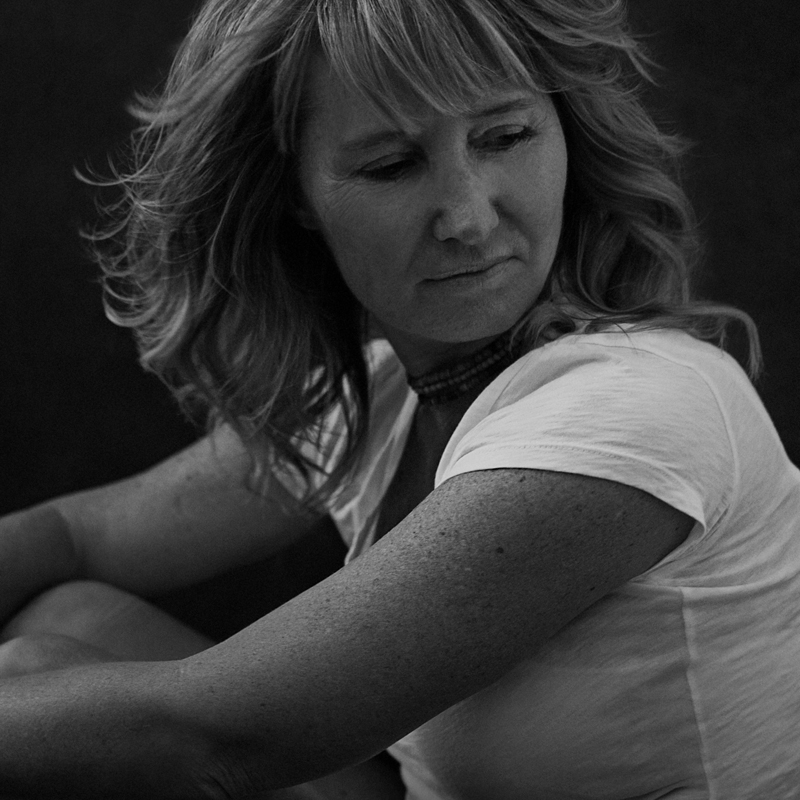 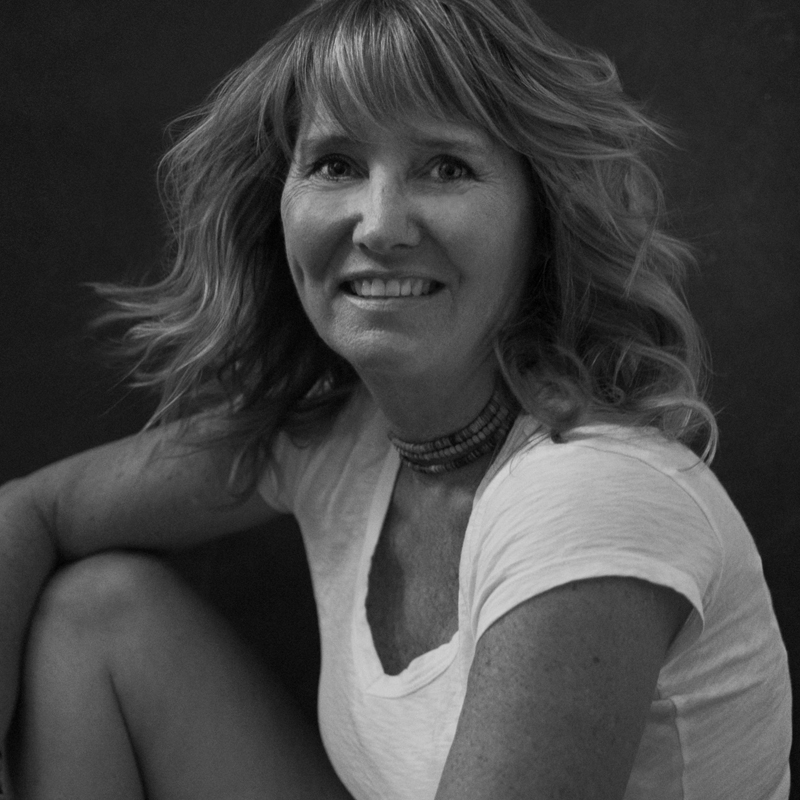 “My name is Mary Margaret. Some call me a saint. ….and some do not. I grew up in Michigan, but when I was 21 I packed up everything and move to Florida. I have been married for 30 years, and I have two dashing boys in their twenties. My entire career has been in law enforcement, from road patrol to investigations, and a lot of undercover work.

In 2010 my friend did a graduation pictures at the beach for my son. We decided to do a family photo shoot at that time. That was my last photo shoot. I have never had one by myself (that might be why Trish mentioned my difficulty in relaxing during the shoot).

I have always loved photography and saw some work by Trish and really liked it. A mutual friend told me about the “For Real” project and thought I might be a good candidate. So I thought I would give it a try.

At the beginning of the photoshoot I was uncomfortable. I think this is partly because in law enforcement, we do not like our photo taken.  I was also self-conscious about having my own photoshoot. Everyone has bulges they don’t like, and certainly don’t want them photographed. Trish has a fun, calming demeanor, and I was able to relax and enjoy the shoot.

At my age, I don’t go outside without a little makeup. So the idea of getting photographed without makeup was worrisome for me. But once I got into the photoshoot, Trish made me feel very comfortable with myself. I realized it even more when I saw the photos. Makeup doesn’t make you. I see it really doesn’t matter at all. I really like all my photos. Which is saying a lot because I don’t normally like photos of myself. (Don’t get me wrong, I still wear a little makeup).

Doing a photoshoot with Trish is a huge confidence booster. Even though I spent the last 30 years as a cop,  I was still self conscious.  It’s funny, the entire point of the natural photos (no makeup), makes so much sense. Trish takes photos of YOU — just you.  When you look at them you see a really, really beautiful, unique photo, and you say to yourself, “that’s me and I look REALLY good….and I’m not even wearing any makeup!”