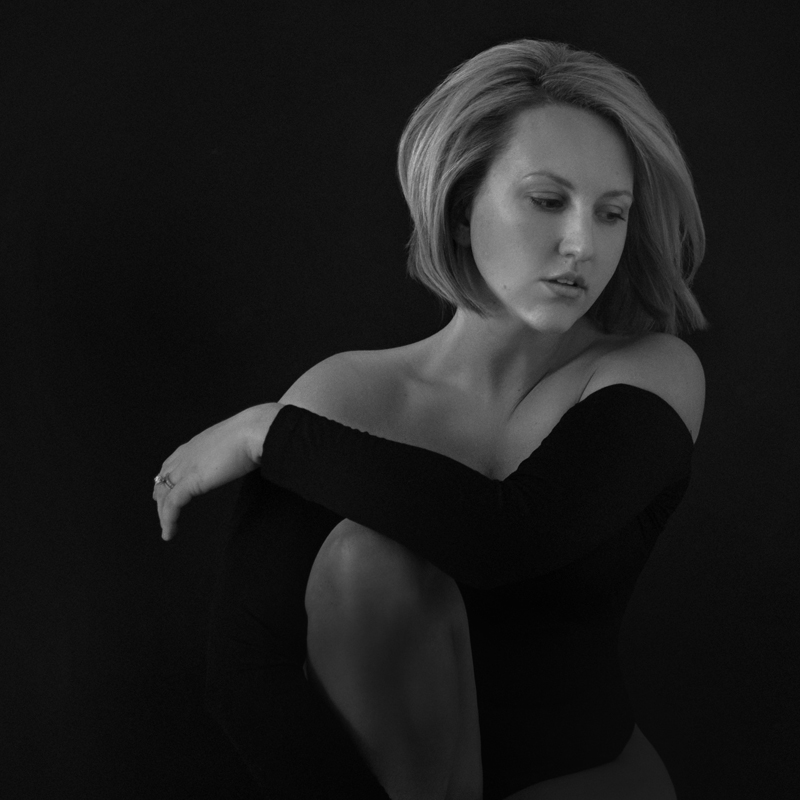 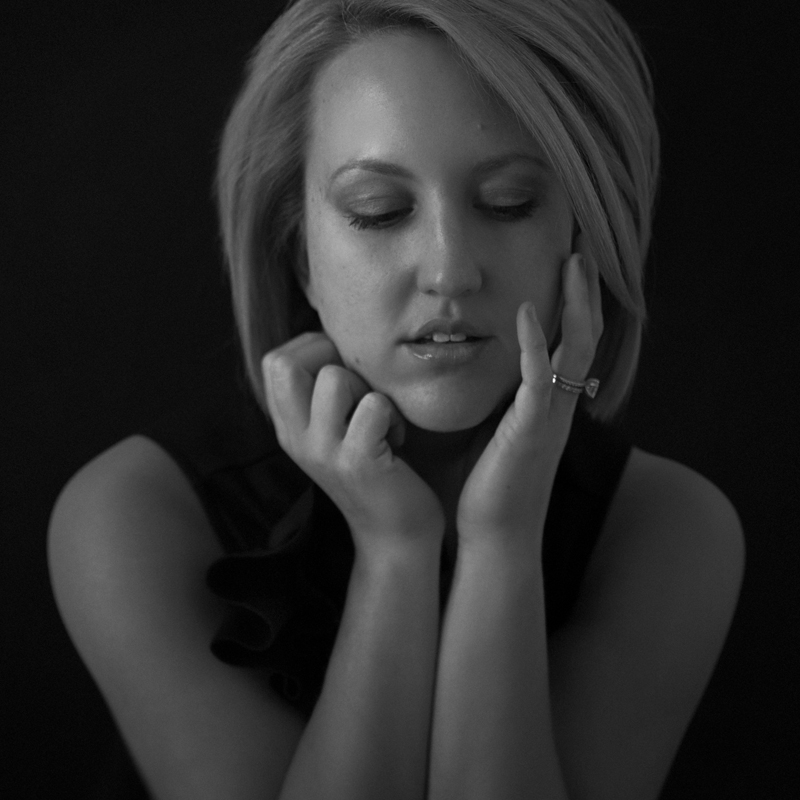 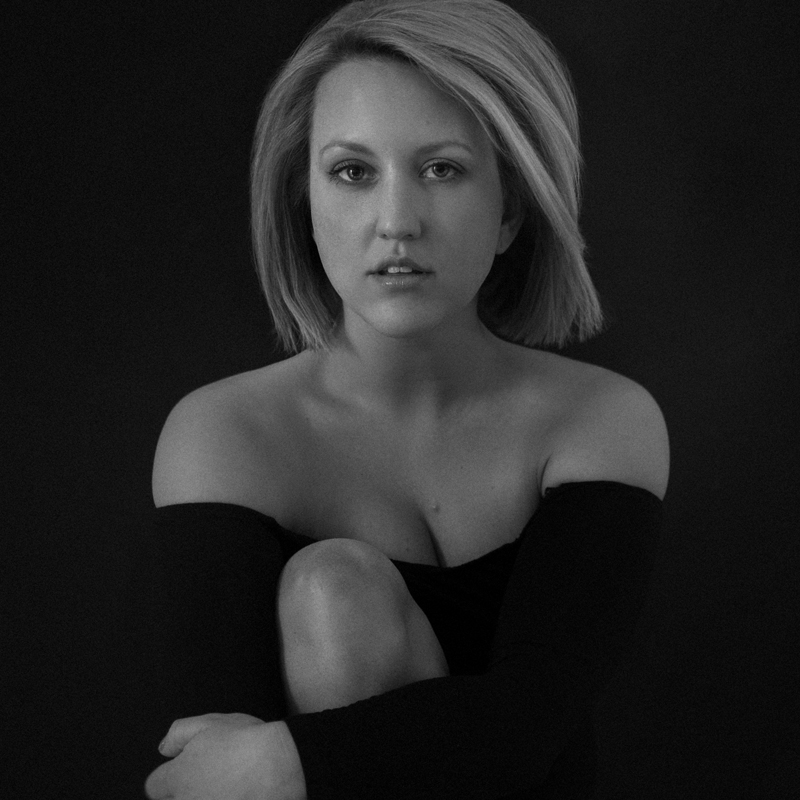 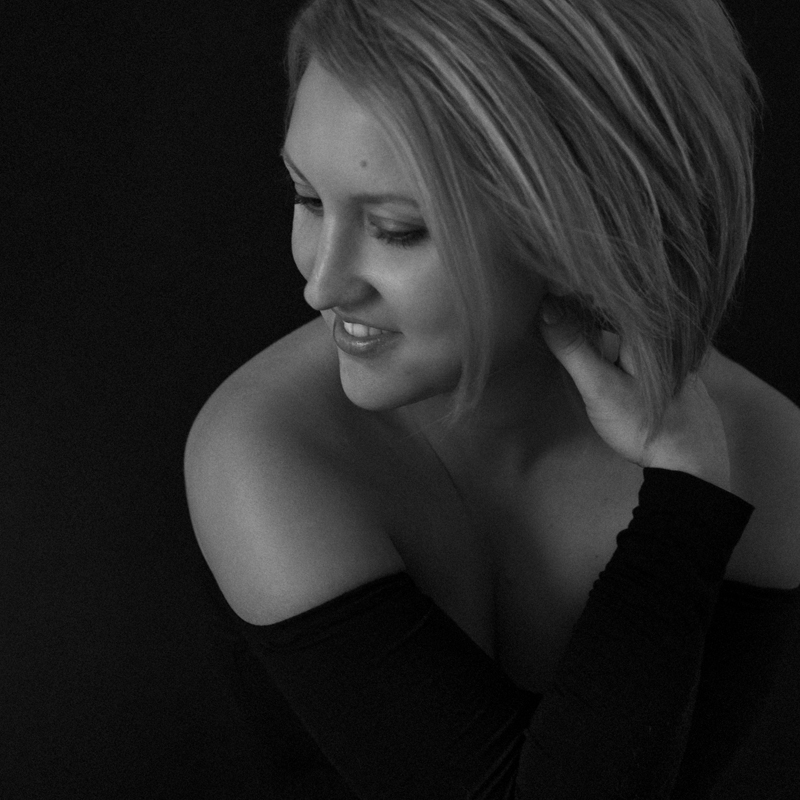 “I’m a Morning News Anchor for a living and Mom to a 3 yr. old boy, Finn. I keep VERY early hours Monday-Friday. I wake up at about 1:30 am, drive nearly an hour to work and an hour home and my workday ends at noon.  It is not unusual for me to never stop, while I’m at work—between two news shows a day, working on special feature reports, attending public appearances as an Emcee or Ambassador for TV-5 and conducting LIVE interviews, my day is chock full.

It’s been about a year since I was photographed and a colleague talked me into doing this. I thought that given my career is so image-driven and makeup is a MUST (not an option) that I would have the opportunity to have an impact on other women who are scared or insecure about being photographed without makeup; “Hey, if SHE can do this, I can, too!”

To say I was uncomfortable is probably an understatement! It’s not so much that I feel like I “need” makeup, but I have just become so accustomed to wearing it, every single day (and a fair amount of it) that I don’t even feel like ‘me’ without it!  I’ve had problem skin since high school, that’s when I started wearing makeup to cover up breakouts. From there, I went into a career where I HAVE to wear makeup. So, it’s just become a part of my identity, sort of by no choice of my own! I have fun with makeup — I try different brands, different eye looks, highlighter (lots of that, to look WIDE AWAKE at 4:30 am!). I suppose I’ve just embraced that makeup is a part of my daily routine.

Surprisingly, I was very comfortable during the shoot. Trisha made me FEEL beautiful — even if I didn’t think I was that day. I think having my hair done helped to make me feel not so “naked”. Although I started out a bit nervous, I think my experience in front of cameras was the element that helped me get past that. I just focused on being photographed, in general… and before long, I totally forgot I wasn’t wearing makeup!

I learned that we (women especially) assume the worst… ALWAYS! It can be on our wedding day where we imagine everything going wrong or our dress not fitting, or, it can be something like this photo shoot, where we work ourselves up to think the photos are going to be awful. Even if you think your photos are awful (which I did NOT) you still enjoy them to a certain extent because it makes you feel like just by doing it, period, you conquered a fear.

I had this image in my head of my face looking really raw and my eyes looking super tired, but that was not at all what I saw when I first viewed my photos. Given that this was such a big deal for someone like myself, I couldn’t believe how much I loved the photos. I think that’s partially because Trisha is so talented in how she shoots them, but also because I don’t like seeing myself without “my face on”, but I totally embraced the photos.  I think they’re fantastic and I still can’t believe how pleasantly surprised I was with them!

If you’re doubting yourself, that’s normal! We do that every day when we try on 3 different outfits before work and hate all of them… but, we end up feeling confident. I can’t imagine any woman NOT loving her photos, because it’s her in a whole new view. That is you— stripped down to what God gave you— embrace it and love it!  Prove to yourself that you can feel beautiful without makeup, get over the jitters and  just do it! You will feel so empowered.”