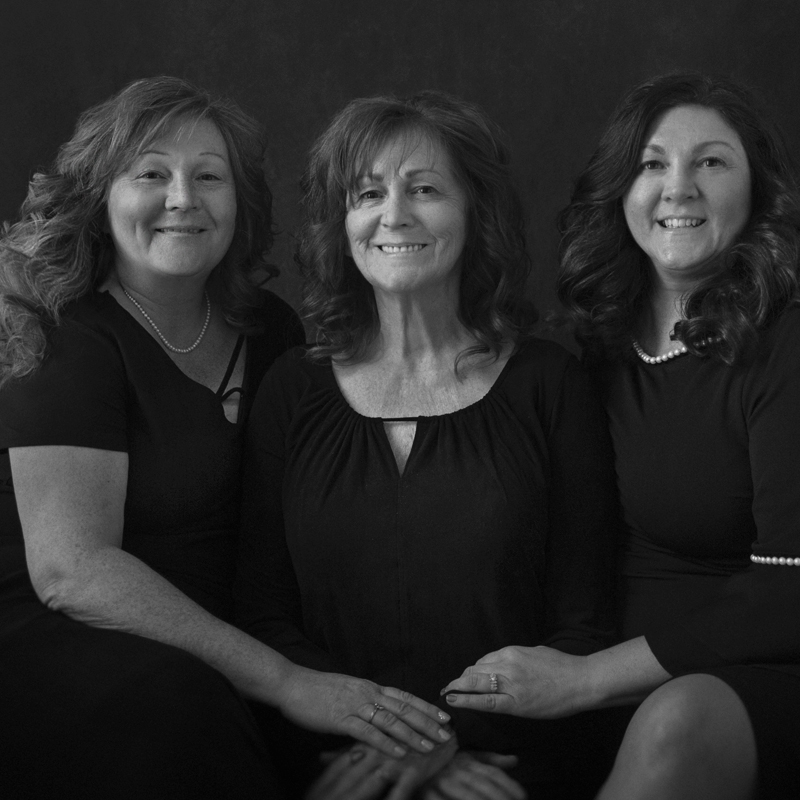 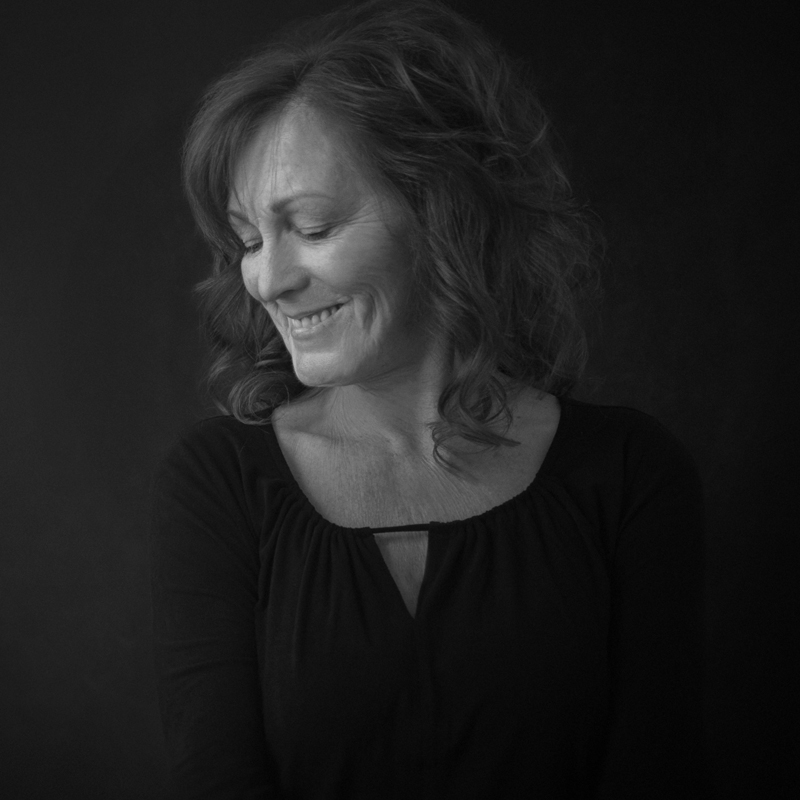 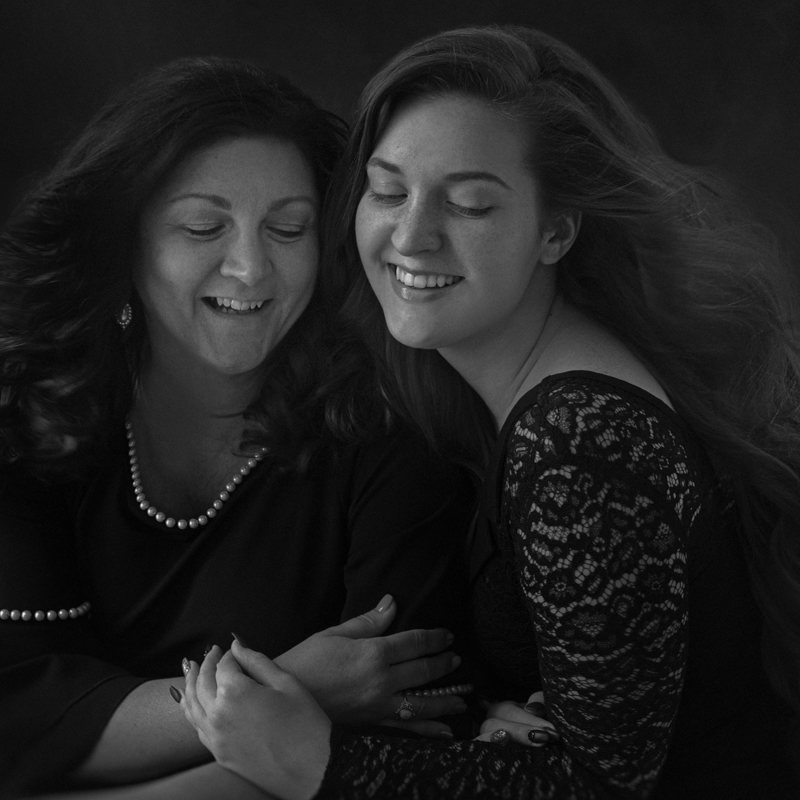 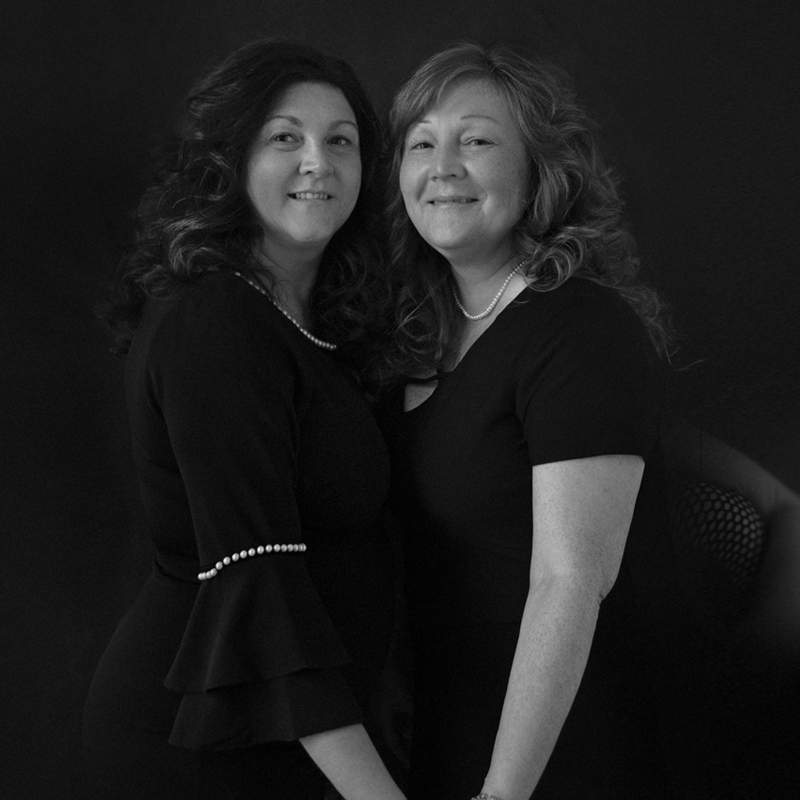 “Prior to this shoot I was last photographed by Trish during the summer, but I don’t think that the rest of the women had actual portraits of them done since high school, only family pictures here and there and even that was inconsistent. I decided to give this shoot to some of the most influential women in my life as a Christmas present, I was sick of spending money on menial things that they’ll ever only use here or there. I wanted pictures done with all four of us because these are truly the women who have shaped me and allowed me to grow into the woman I’ve become. Their unconditional love and support has been everything to me and God forbid, anything ever happened, I wanted these pictures to remember.

As Trish knows I was 10000% uncomfortable with the thought of being photographed without makeup, I’m someone who wears fake lashes every day for reference and I like to portray a certain image for myself, so yes, certainly terrified. The actual picture taking process was great, Trish was hilarious per the usual and my batshit family was also on game with their dirty jokes. I don’t think any of us felt uncomfortable but I did worry about how I would actually look in the pictures versus how I felt in the moment.

I knew that Trish would deliver when it came to the viewing – this girl would always kill it even if she was photographing a literal pile of dog shit. We showed up, fake lashes in tow, and honestly the pictures were remarkable. I was uncomfortable seeing myself without makeup, I have way more freckles than I will ever let see the sun because I consistently work to cover them up so that was definitely an adjustment. I loved the group photos, they just showed everything about them that I cherish and she captured some of the most remarkable pictures of them that I’ll never be able to repay her for. There were some pictures of me that I did genuinely love even if they made me uncomfortable to look at, who the person in those pictures were versus who I tend to portray – but the longer I look, the more natural it feels. It made me question my perception of my manufactured beauty and for that, Trish is a God/bad bitch/probably some witchcraft lady.“